A summary of my time at RC

RC is over for me, or at least the in-person component (RC-ers never graduate, remember?). This post is a reflection of the things that I learned there, as well as my highlights and lowlights of the past 3 months.

tl;dr: had a great time, learned a lot. If you want to get better at programming and also meet a whole lot of smart, passionate people who will help you do it, RC is the place.

I gained a heap of object-level knowledge: 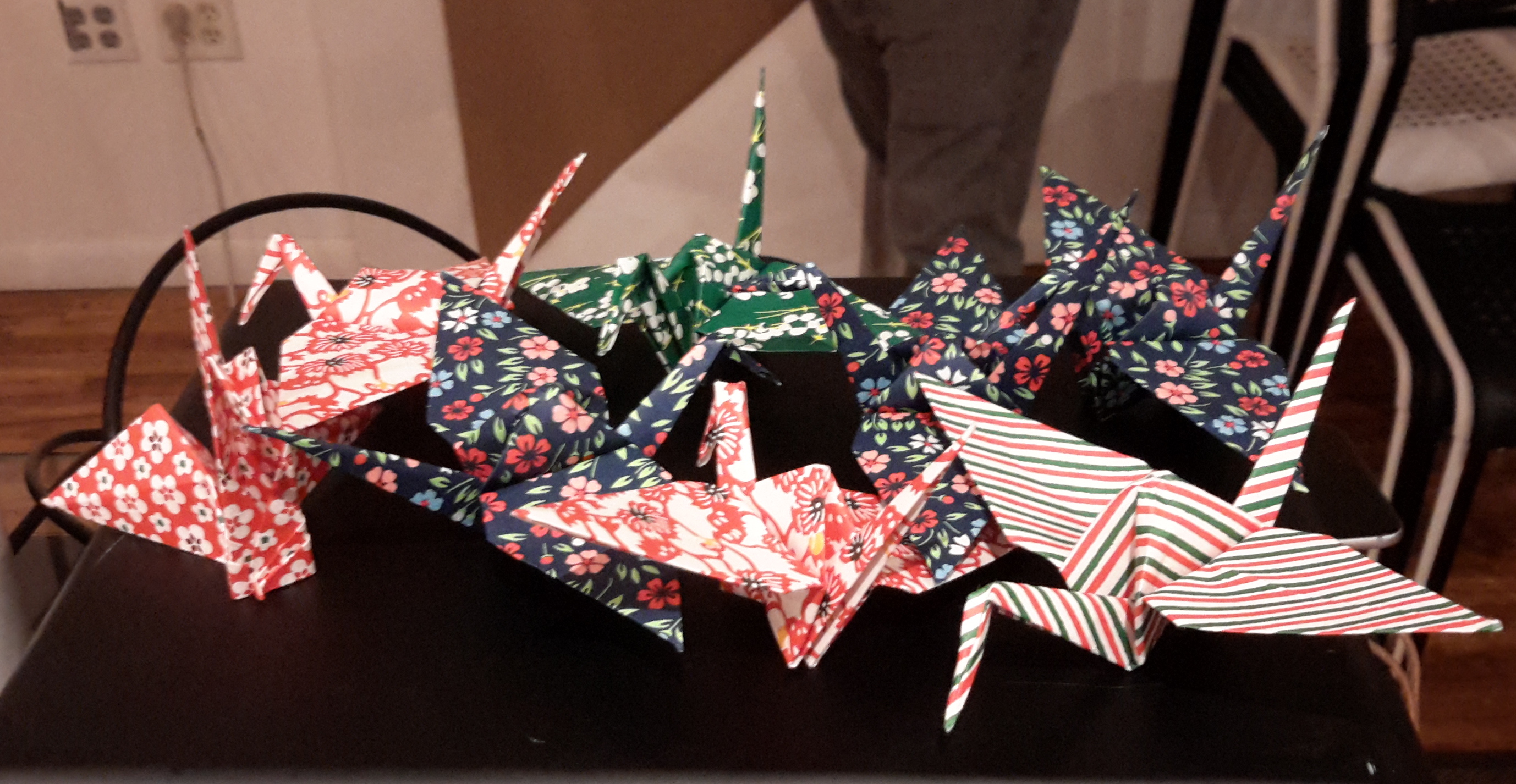 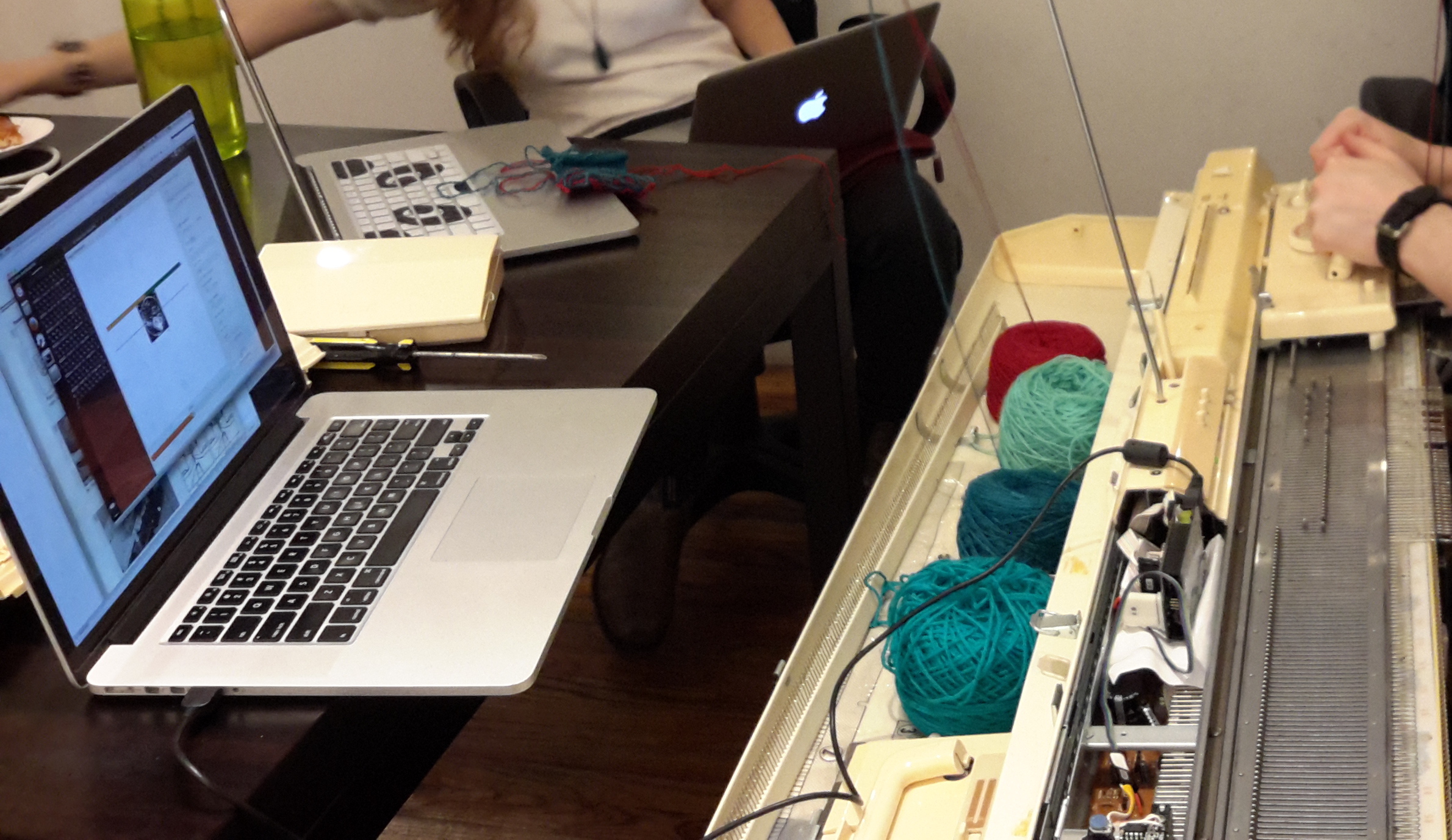 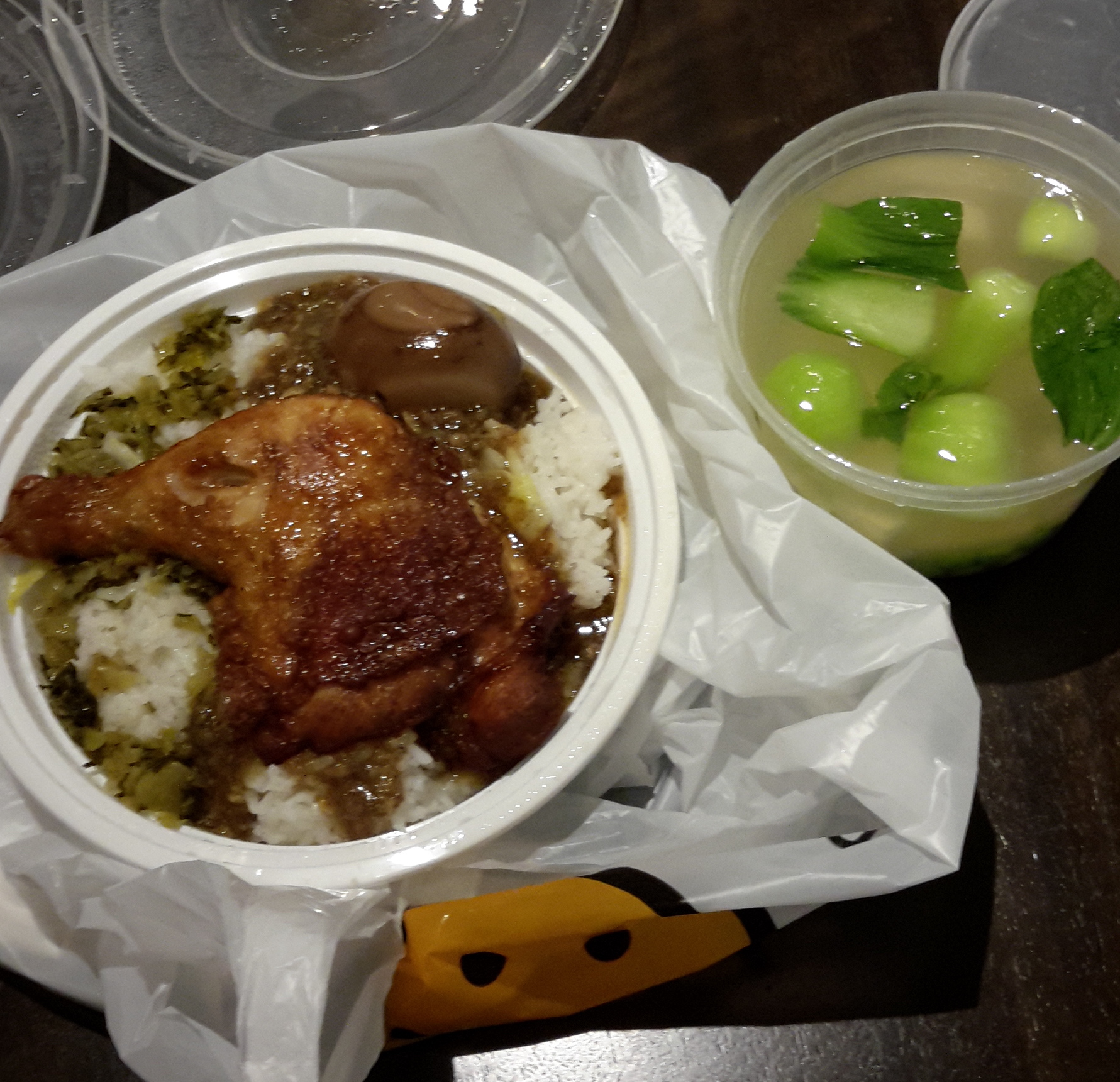 The not so best bits

This post has turned into a list splurge. I will just finish up by saying, I am very glad that I made the decision to come to RC. I can’t think how long it would have taken me to learn or encounter such things, or met such a community, had I not done so.